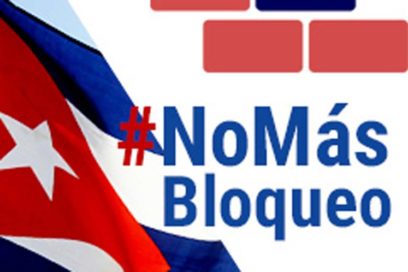 Cargando…
The Puebla Group denounced the blockade by the United States government on humanitarian aid that Chinese institutions and companies sent to Cuba, in a clear violation of human rights. 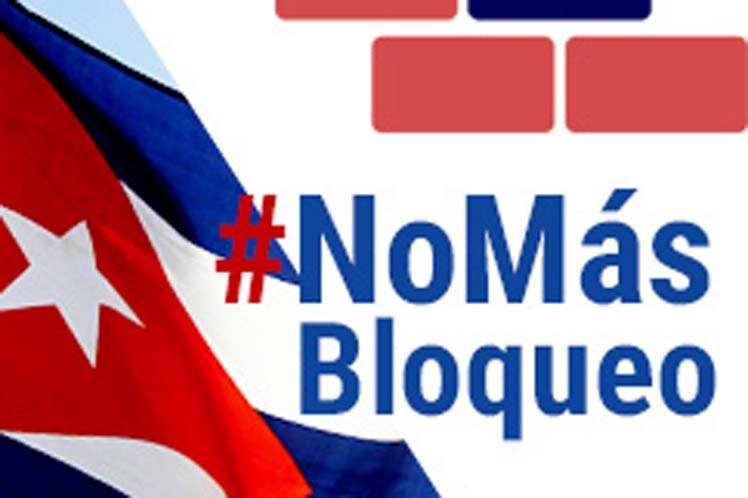 In a statement, this alliance made up of various progressive leaders, including presidents, ex-presidents, former foreign ministers and other personalities, maintained that for decades the United States has constantly violated international law by imposing on the island a tight economic, financial and commercial blockade.

However, extending the siege to international solidarity, in the current context of the Covid-19 pandemic that plagues the world, takes these violations to a new level, the text indicates.

The Group also maintains that the fence unilaterally imposed by the US government, and intensified in recent months in countries such as Cuba and Venezuela, must be urgently deposed.

The international community must unite in defying this demand, because today only with solidarity and cooperation can we get the globe out of this crisis, subscribes the statement, signed by several members of that group such as former Brazilian Foreign Minister Celso Amorim, the former presidential candidate of that country, Marco Enríquez-Ominami and former Paraguayan president Fernando Lugo.

The Puebla Group called on the countries and citizens of the world to promote and support the position of the Secretary General of the United Nations, António Guterres, and of several senators of the United States Congress, such as Chistopher S. Murphy, Chris Van Holen, Tom Caper and Brian Schatz, who advocate an immediate end to the blockade on Cuba and Venezuela.

In recent days, the United States has prevented Chinese company Alibaba from sending a donation to the island to combat Covid-19. A North American firm hired to transport a batch of face masks and diagnostic kits to fight the virus to Havana, at the last moment declined its mandate under the argument of the regulations imposed by the blockade on Cuba, which for 60 years has left millions of losses for the island nation. (Taken from Prensa Latina)