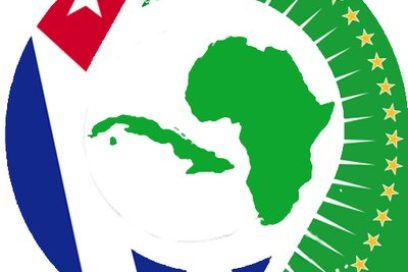 Since the Historical Revolution of 1959 that brought to power the Socialist Government of the Republic of Cuba under the able leadership of Commandant Fidel Castro Ruz, Cuba   has been a true friend of the Continent of Africa. 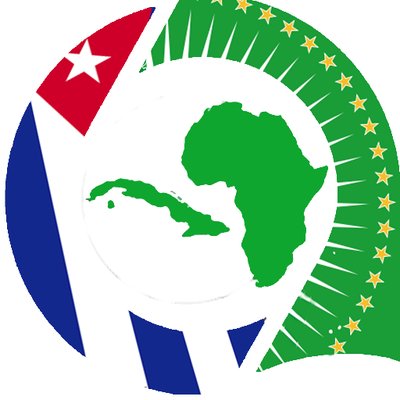 Cuba assisted the continent to fight remnants of colonial administrations in Africa, the struggle that Africa will never forget. Cuba has also, always stood with all oppressed people of the world in their quest to free themselves, from all forms of marginalisation and oppression.

The assistance of Cuba to the African people has been in almost every aspect of development of human kind, which have included, among others, Education, Agriculture and Health.

May 25, is the day that the Organisation of African Unity was created. That is why May 25 is considered Africa Day, and it is celebrated internationally, by all African nations.

We celebrate Africa Day this year 2020, under very special circumstances, during which the world is fighting a catastrophic Pandemic caused by the Covid-19. This pandemic has caused untold suffering to the world, bringing with it thousands of deaths and serious disruptions to the functioning of modern economies of the world. We dedicate May 25, 2020, Africa Day, to pay special tribute to our friends, the Cuban people, and to thank them for their immense contribution to Africa and other countries of the world, particularly in the Health Sector.

The first long term Cuban medical diplomacy mission in Africa was to Algeria in 1963. Since then, Cuban Health Professionals have worked in many African countries with more than 5000 currently present, in the following countries:

Comandante Fidel Castro established the Henry Reeve medical brigades in 2005. This brigade is recognised internationally, for life saving work in many of the world’s worst natural disasters and epidemics. The brigade has more than 7,400 voluntary healthcare workers, who have treated millions of people in many countries of the world, which have been ravaged by world’s worst natural disasters.

It is the same Henry Reeve brigades, that Cuba sent to Sierra Leone, Liberia and Guinea, during the height of the 2014-2016 West Africa Ebola outbreak. 250 specialised physicians, nurses and other health workers constituted the single largest medical operation on the ground at the time in these three countries, to combat the outbreak.

Now, with the advent of the Covid-19, Henry Reeve Brigades have again been sent to a number of countries in the world, among which are African countries. These are Angola, Togo, Cape Verde and South Africa. More Henry Reeve Brigade medical workers will soon be leaving to go and assist in other Africa countries.

On behalf of African Ambassadors who are representing their governments and the entire African Community in Cuba, we wish to express our profound gratitude to the Government of the Republic of Cuba and the people of Cuba, for their contribution, not only to the independence struggle of African countries, but also, for all the assistance that Cuba has given African countries over the years. The solidarity that Cuba has with Africa is unquestionable.

We reiterate that we shall continue to honour and strengthen the bonds of friendship that unite our nations with Cuba.

We also take the opportunity to congratulate Cuba, for the example it continues to give, in international solidarity, particularly in the field of medicine. Cuba has shown the world, that no matter how hard the decades old political, economic and commercial sanctions have been, it continues to be among the leading countries in the world, in the provision of medical care and medical assistance.

VIVA THE FRIENDSHIP BETWEEN AFRICA AND CUBA