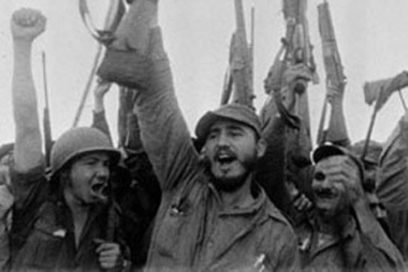 Cargando…
Cuba today remembers the 59th anniversary of the first great defeat of imperialism in America, which occurred in the sands of Playa Girón, when the people of the island defeated the mercenary forces in the service of the United States. 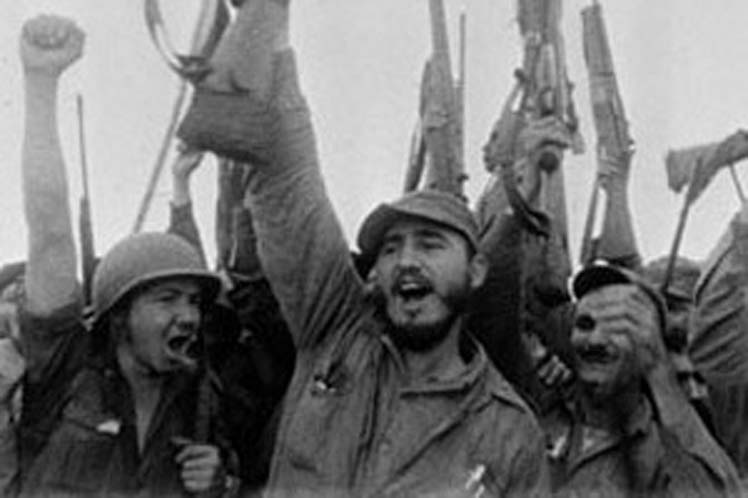 On April 19, 1961, less than 72 hours after the start of a carefully prepared invasion by the United States Government, the Cubans, without updated weapons and decimated their war aircraft by the bombings of the 15th, won.

The aggression was part of Operation Pluto, of the Central Intelligence Agency (CIA), which, with the use of ex-Batista militants and other sympathizers of the overthrown dictatorship in January 1959, intended to create conditions for an intervention.

The northern nation aspired, by force, to return Cuba to the state of affairs before the triumph of the Revolution, which had taken radical measures such as handing over the land to the peasants, through the Agrarian Reform.

It was the US Army that transferred the 2506 mercenary brigade, which was very well armed and accompanied by thirty planes, including 16 B-26 bombers, to the shores of the largest of the Antilles.

A powerful North American naval group provided cover to the landing, since it was expected that, once the beachhead had been conquered, a supposed Cuban government would request the support of the United States to consolidate the land won.

The CIA itself recruited and prepared the men, and had also set up a favorable scenario for intervention, in the surroundings of the Naval Base in Guantanamo.

The overwhelming victory at Playa Giron frustrated those aspirations and showed the support of the Cubans to the process of transformation that began on January 1, 1959, which they were willing to defend at the cost of their lives. (Taken from Prensa Latina)