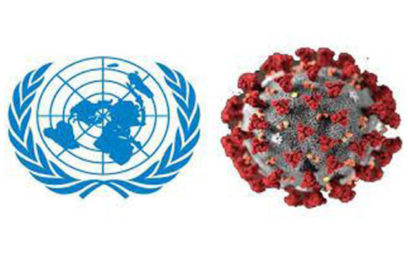 The United Nations, through its Secretary General, Antonio Guterres, and the High Commissioner for Human Rights, Michelle Bachelet, governments and personalities of the world are demanding the lifting of the unilateral coercive measures of the United States, before the COVID-19. 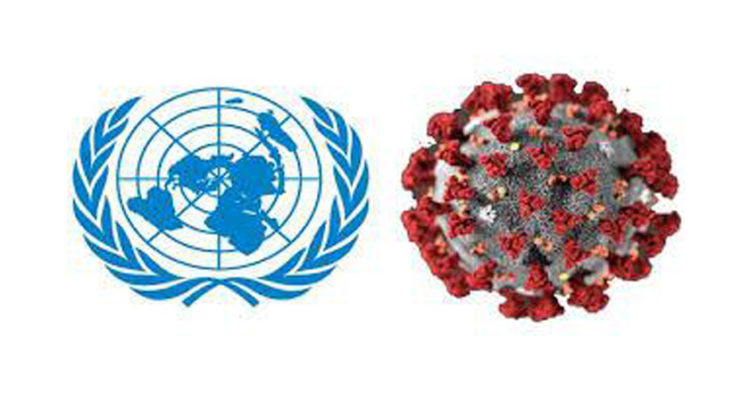 Recently, the Latin American and Caribbean Parliament (Parlatino) issued a statement, where it demanded the immediate suspension of «sanctions, blockades and commercial, economic and financial sanctions such as those suffered by countries like Cuba and Venezuela,» the newspaper Granma points out this Friday.

Similarly, the co-presidents of the Euro-Latin American Parliamentary Assembly (EuroLat) called on the international community to lift such sanctions in view of the serious consequences of the pandemic.

The Group of Friendship and Solidarity with the People of Cuba in the European Parliament also demanded the end of the blockade against Cuba, while the Minister of Foreign Affairs, European Union and Cooperation of the Kingdom of Spain, Arancha Gonzalez, highlighted the European Union’s support for the suspension of economic sanctions against countries such as Cuba, Iran and Venezuela, using the humanitarian exception.

The newspaper stated that Ace Magashule, Secretary General of the African National Congress, requested Donald Trump’s administration to immediately eliminate all unilateral coercive measures, and the Mexico-Cuba Friendship Group of the Chamber of Deputies of the Congress of the Union condemned the U.S. blockade and invited the people of the Americas to show solidarity with the Cuban people. (Taken from Cuban News Agency)