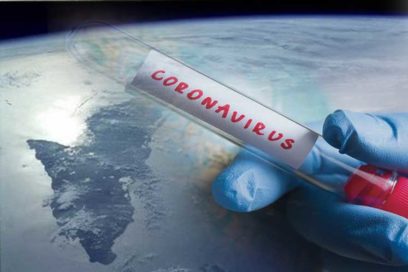 Cargando…
The Cuban Public Health Ministry reported today that the number of cases confirmed on the Caribbean island by Covid-19 reached 288, after 19 more people were reported with this type of coronavirus. 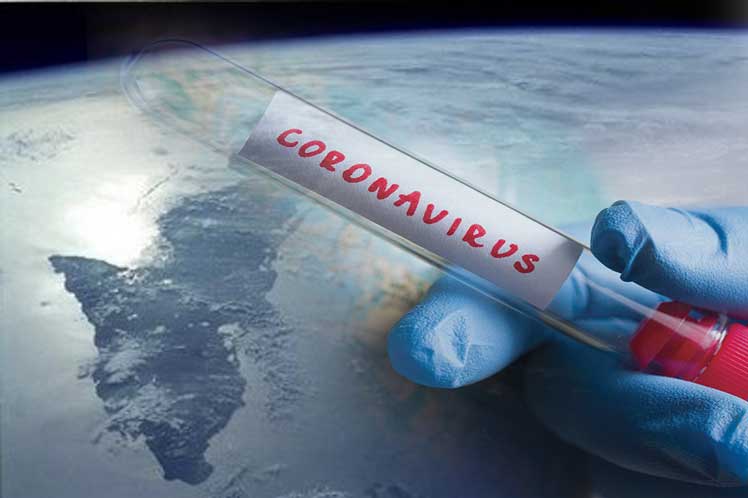 According to the aforementioned portfolio, there are 18 Cuban citizens and one Peruvian. Two of the nationals have a source of infection abroad, one in Italy and the other in Nicaragua.

Seven were infected by confirmed cases and the rest by travelers from abroad, said the national director of Epidemiology, Francisco Durán at the International Press Center in this capital.

The confirmed Cubans – Durán pointed out – come from Artemisa, 10 from Havana, five from Matanzas, one in Villa Cara and the same number in the eastern province of Santiago de Cuba.

Of the 288 patients diagnosed with the disease, 255 have stable clinical evolution. Six deaths, one evacuee and 15 discharges are reported, explained the expert.

Also – Durán said – there are eight critically ill patients and three serious ones.

In the Americas region, Durán commented, 281,754 confirmed cases are reported, 28.2 percent of the total reported cases in the world with 6,946 deaths. (Taken from Prensa Latina)