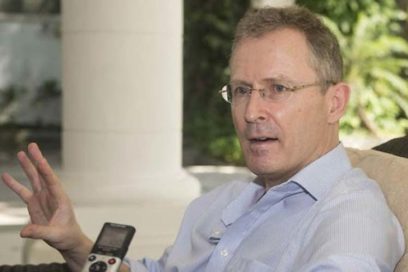 Cargando…
British Ambassador in Havana Antony Stokes expressed his country’s gratitude on Thursday for Cuba’s assistance to allow the successful return home of the passengers of the cruise ship Braemar, some of whom were suffering from Covid-19. 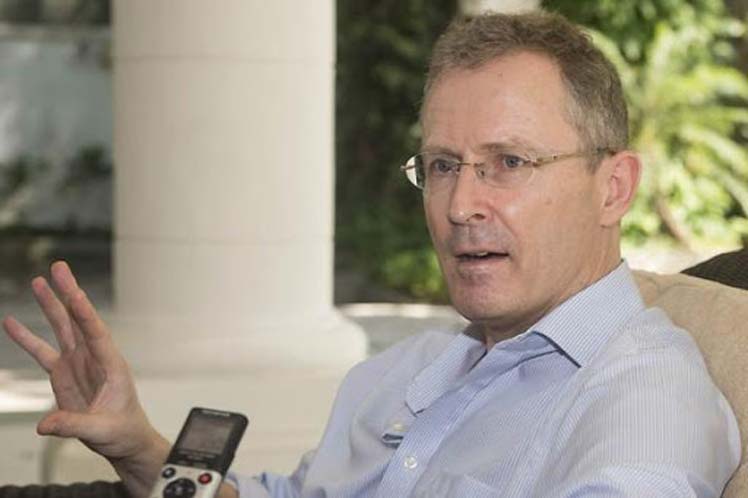 On his Twitter account, the diplomat expressed his acknowledgement at the end of the quarantine of 43 Cuban drivers who transported the passengers and part of the ship’s crew in a long line of buses. The cruise ship has been denied access to several ports in the Caribbean, even in the United States.

I want to express my huge gratitude and my country’s, the ambassador said regarding the Cuban participants in the evacuation from the port of Mariel to the Jose Marti International Airport in Havana.

I assure to those who returned home today that your great gesture of solidarity will last in the memory of the passengers and crew members of the Braemar, of their relatives and friends, who are together now thanks to your effort.

The ambassador’s message also acknowledges the authorities from the port, the airport, health and others who participated in the evacuation of the cruise ship on March 18.

I highly appreciate the value of the humanism of those who decided to be on the first line, knowing that it was a complex and delicate operation, and that they would later had to be isolated for two weeks, separated from their families and beloved ones, Stokes noted. (Taken from Prensa Latina)