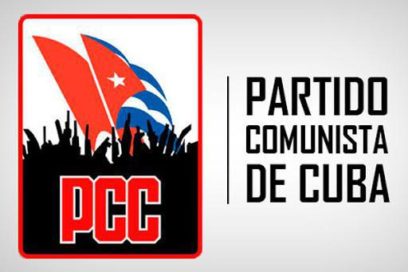 The First Secretary of the Communist Party of Cuba Central Committee, Army General Raúl Castro Ruz, presided a meeting of the Political Bureau yesterday, during which the decision was made to cancel May Day parades, and postpone the National Association of Small Farmers (ANAP) Congress. 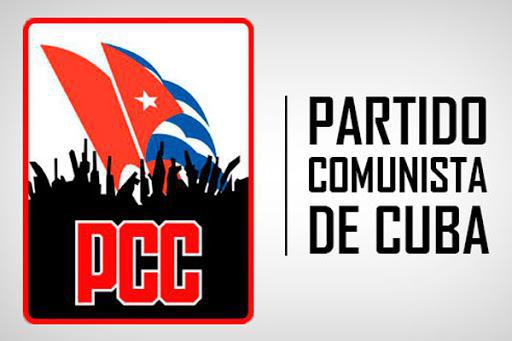 New measures to mitigate the spread of COVID-19 were also discussed.

These decisions were made in compliance with measures that the country has adopted, as part of the COVID-19 Prevention and Control Plan and was reported by the President of the Republic, Miguel Díaz-Canel Bermúdez, in the daily governmental review of nationwide efforts to combat the new coronavirus.

During this meeting, the President called on the Federation of Cuban Workers (CTC) to make proposals for May Day celebrations in accordance with current conditions, so that International Workers Day is not overlooked. (Taken from en.granma.cu)